9 sessions, accommodation at Hostel Link and all meals 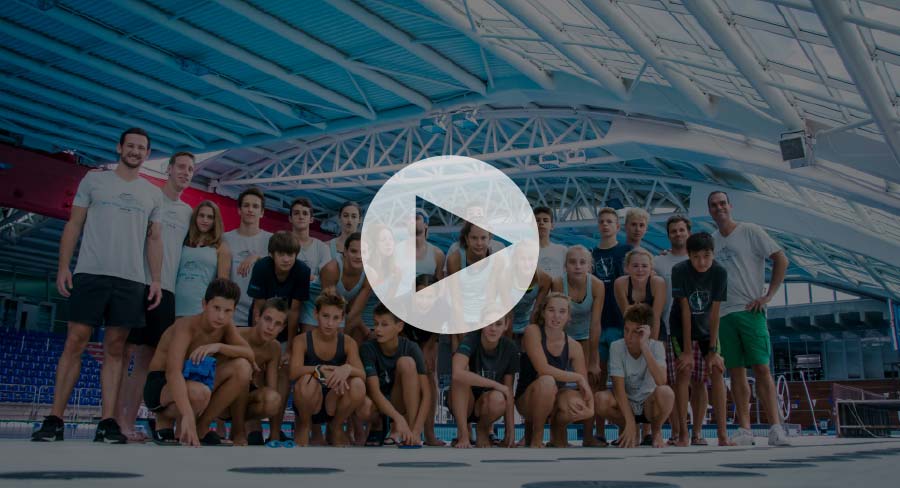 A unique chance to train at the stunning European training base of USA Swimming with two top Olympians from England! The fifth edition of the INCroatia Swim Camp opens its doors for registration. Set at the iconic Kantrida Swimming Pool Complex on the crystal waters of the Croatian Adriatic, the camp is led by England’s Joe Roebuck and Amy Smith, both competitors at the 2012 Olympic Games, and designed to give each participant maximum attention and concrete pointers on how to improve their strokes. To ensure this, the maximum number of swimmers per term is 24, so book soon and secure a spot at the best price.

THERE ARE TWO DATES AVAILABLE FOR BOOKING

€650
To book your spot, please contact us at
programs@incroatia.co
BOOK AUGUST 9-13
In case of cancellation, the €80 deposit is fully refundable until 31 May 2020.

Book your spot now with no commitment. €150 deposit payment by March 31st

Book your spot now with no commitment.
€150 deposit payment by March 31st 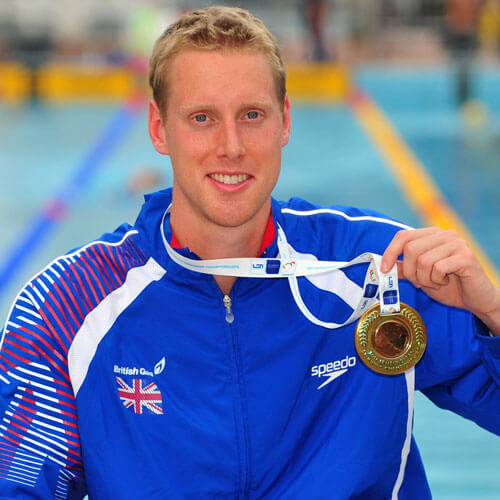 In 2012 I became the only British swimmer to qualify three individual events for the London Olympics. This was a huge achievement and highlight of my career, and it was here that I was to compete on the largest sporting platform.

My swimming career began as most other peoples with ‘learn to swim’ classes where I was taken by my parents to become safe in the water. I look forward to sharing my knowledge and passion with young Croatian and Slovenian swimmers in the making. 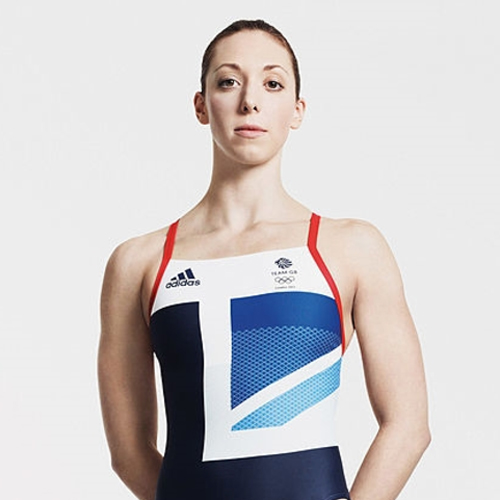 After only learning to swim at the age of 8, I never expected to later be part of the GB swim team for 8 years. I had many ups and downs in my career, missing the Beijing Olympic Games at 20 was tough to deal with, but to make the London Olympic Games 4 years later was a massive highlight of my career. I felt proud to finish 5th in the Women’s 4x100m Freestyle relay, and 9th by a tiny 0.16 of a second in the 50m Freestyle, although the small margin was very frustrating. But that’s sport! And I love it!

It’s a great thing to be a part of and I would love to share some of my experiences with you through Swim Swift Elite & INCroatia Swim Camps. 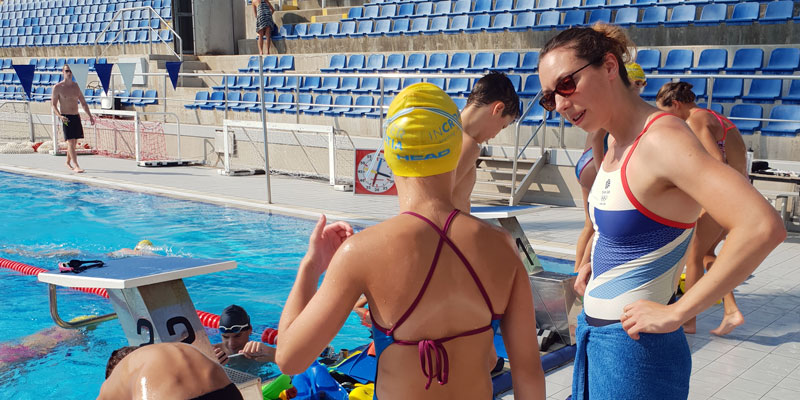 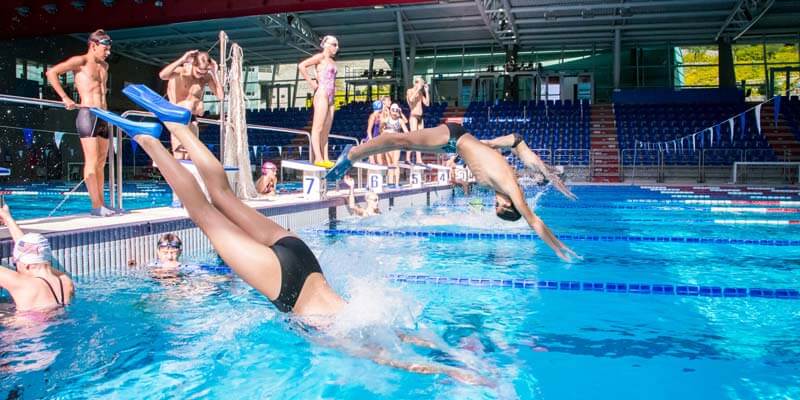 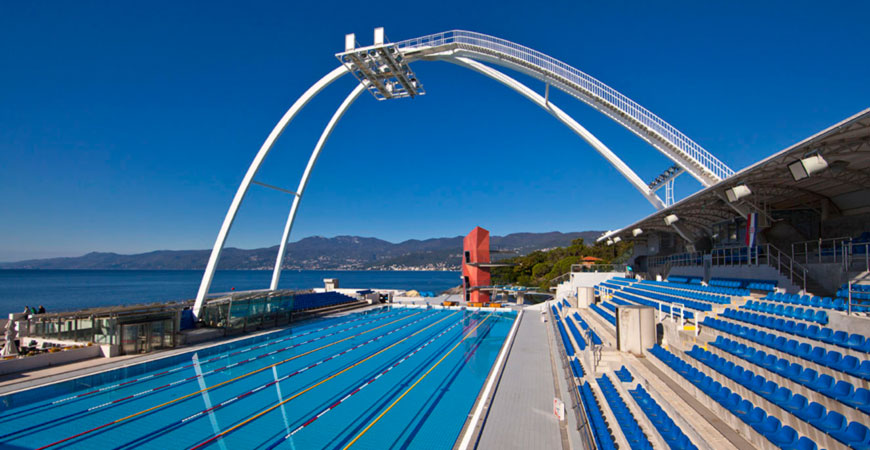 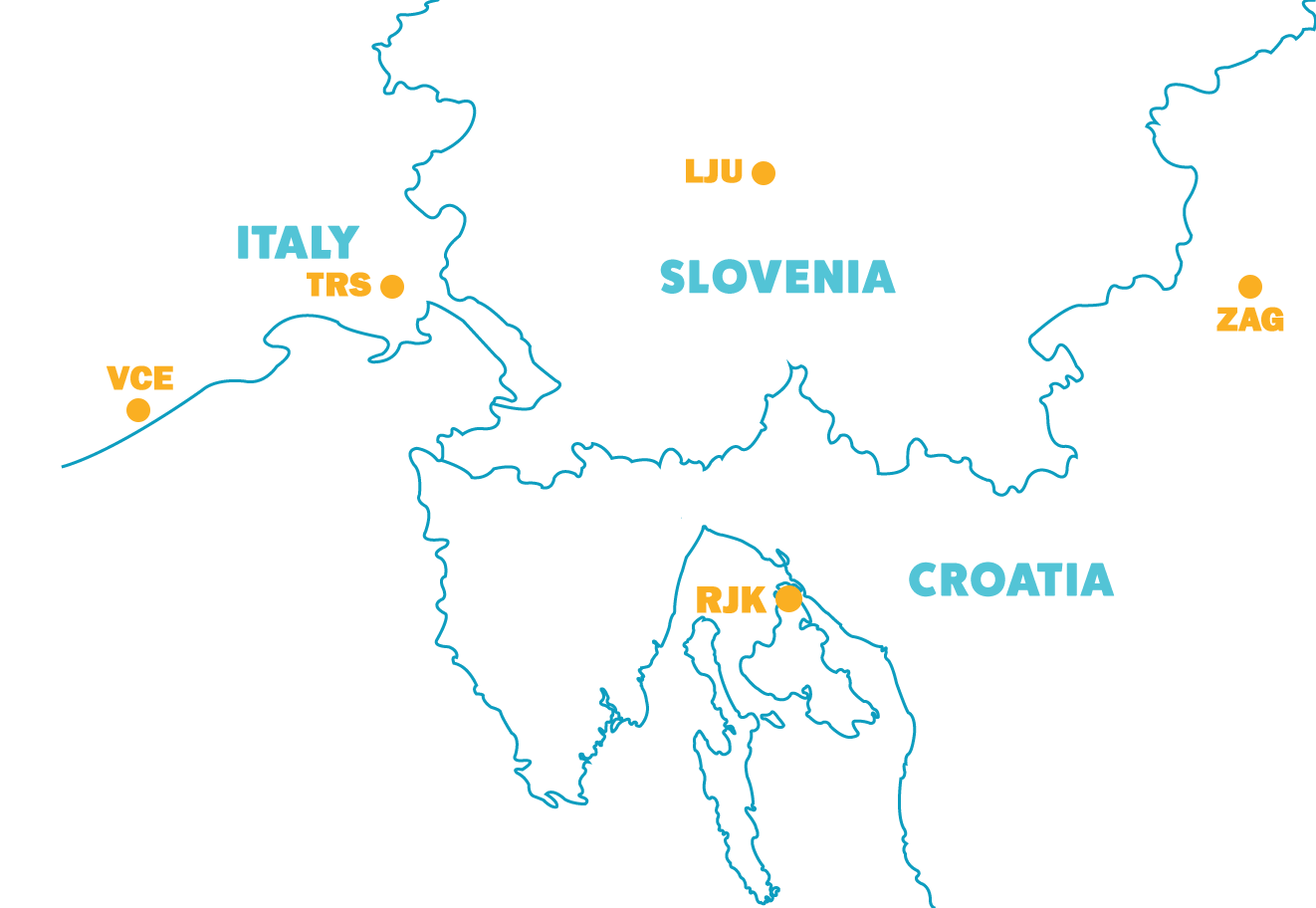