INCroatia is proud to present a triathlon location that offers and ideal combination of nature, facilities and services to get the most out of your training efforts.

Raynard has been involved in the sport for nearly 20 years and achieved success in all distances of the race, with numerous SA titles from Sprint Distance, Olympic, Half Ironman, and Ultra to Ironman distances.

He and his wife Natalie, an ex National swimming champion and triathlete, run the Team Tissink Triathlon academy in Port Elizabeth, South Africa. With a joint 45 years of triathlon and swim coaching, as well as racing experience, they helped elite athletes achieve world records and become Ironman Champions, as well as helped absolute beginners cross the finish line smiling.

This April, they will be joining the INCroatia team in the beautiful setting of the Kvarner Bay, the pearl of the Adriatic, and coaching established or aspiring triathletes in all disciplines of the sport, helping them focus and giving each participant maximum attention and concrete pointers on how to improve. To ensure this, the maximum number of participants per term is 18, so book soon and secure you spot.

The beach-side Kantrida Swimming Pool Complex in western Rijeka, one of the top swimming facilities in Europe which regularly hosts training camps for USA Swimming, boasts two Olympic pools (indoor and outdoor) and two indoor 25-m pools and is an excellent way to complement the open water component when focusing on technique. The pools will be used to analyze and correct stroke technique.

The crystal clear waters of the Adriatic, will be used for open water swimming, mastering sighting, breathing and sea swimming. Both Raynard and Natalie will be in the water with the athletes, ensuring hands on attention. 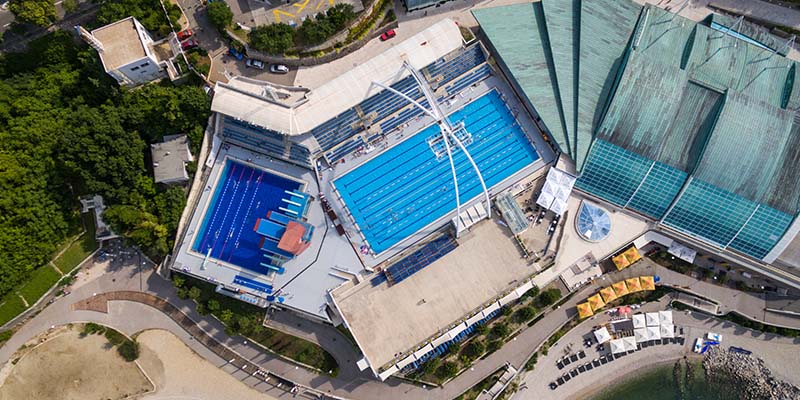 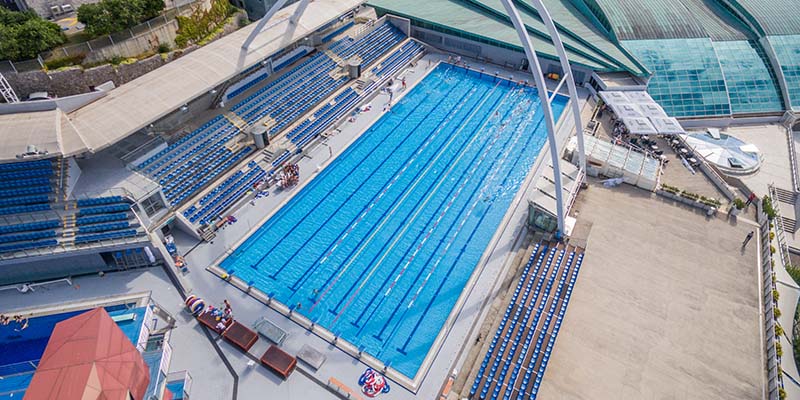 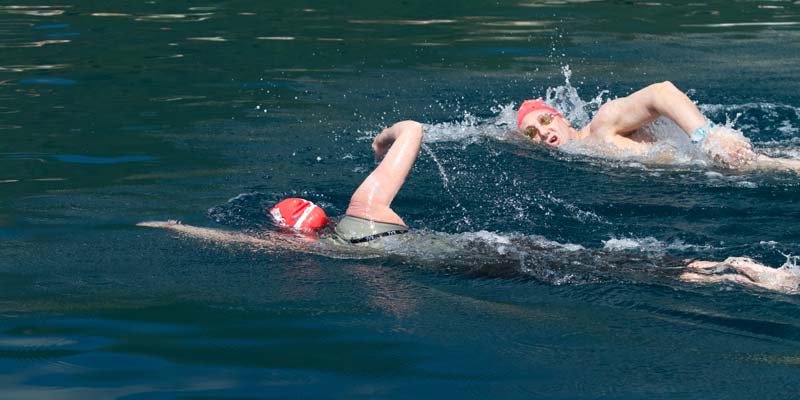 The speed sessions, warmup techniques and stretches will be coached at the Kantrida outdoor stadium, a unique track wedged between limestone cliffs and the Adriatic, offering a full 400-m running circle.

For a more challenging and hilly run, there are several different ant trails leading from Opatija to the top of Mount Ucka (1400 m altitude). 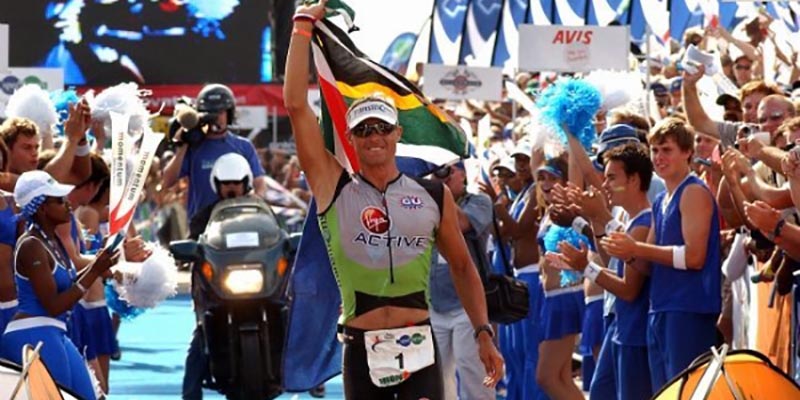 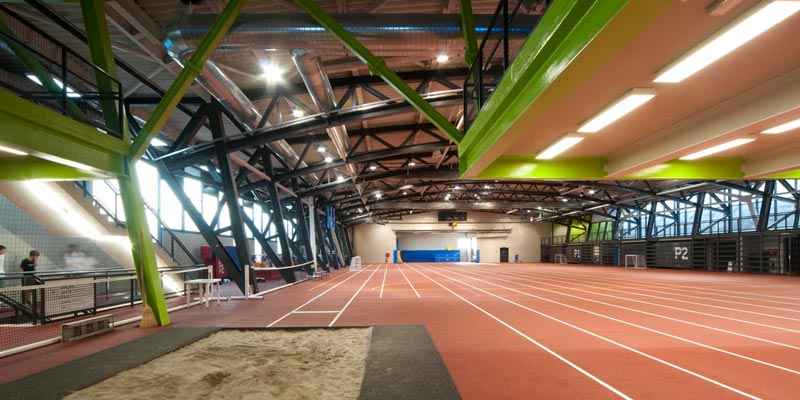 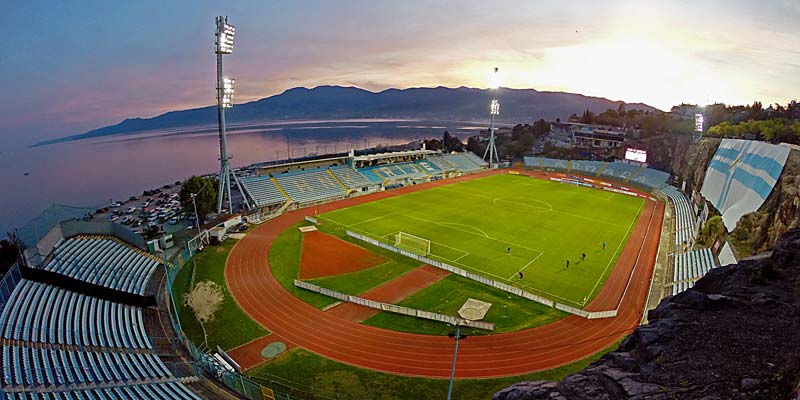 The beautiful Kvarner region brings ample opportunity for this discipline, with more than a thousand kilometers of cycling tracks connecting it to the adjoining Istria region, as well as the island of Krk and the neighbouring country of Slovenia.

In the area surrounding the town of Opatija, there are routes offering various cycling options, from flatter routes, to undulating and beautiful climbs. On the low-traffic asphalt road to the top of Mount Ucka there are stretches of up to 14% inclines.

Different aspects of training will be included and explained, including training with power, hill repeats, big gear work,pedaling technique, tempo, Lt, aerobic and anaerobic workouts. Correct bike set up will also be discussed. 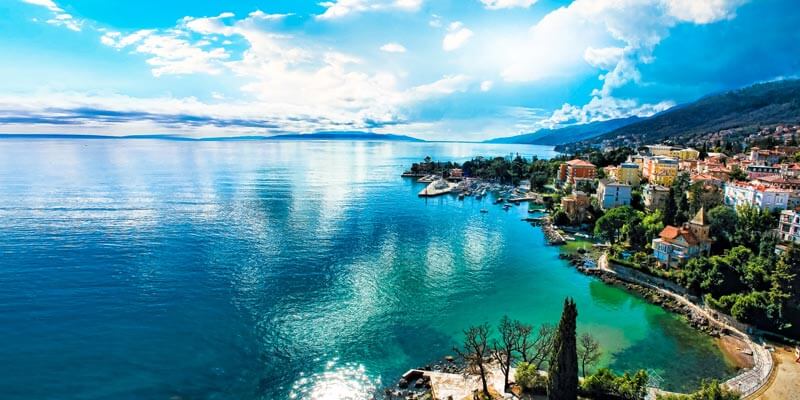 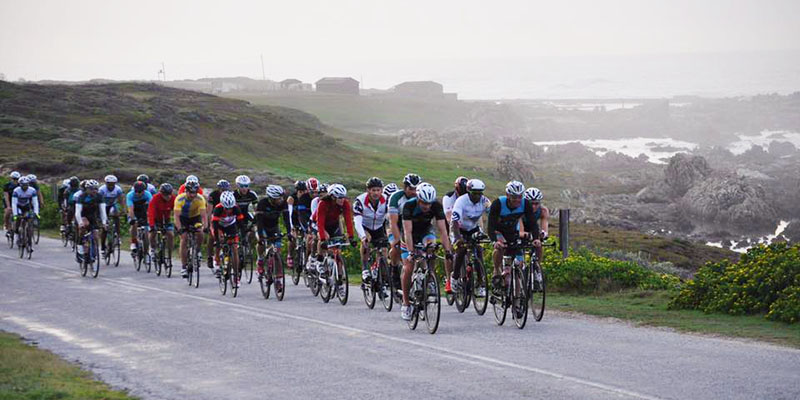 Come and see for yourself! From March 10 until 12, we will be hosting a recce trip for representatives of 8 select triathlon teams. We will be covering return airport transfers from ZAG, half board hotel accommodation, and all the touring and inspections during the two days. 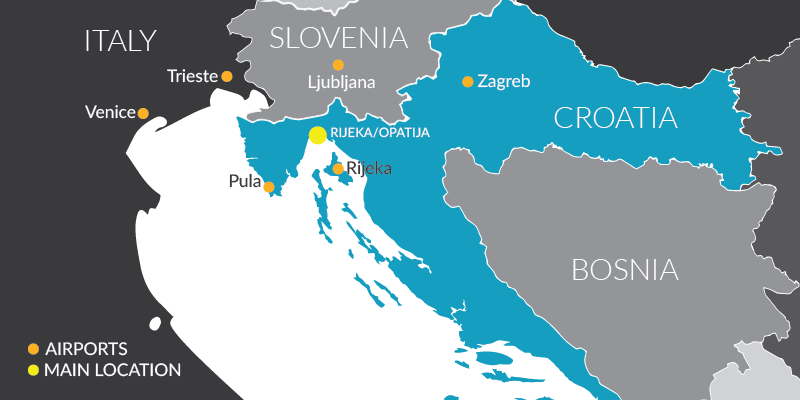 Apply for the trip

Get into fast lane and kick off your 2018 season with a camp on the Adriatic coast! Croatia, Kvarner Bay, your #1 choice for an easily accessible top location triathlon training camp.

With an optimal combination of open water swimming in crystal-clear sea, running in beautiful nature, and cycling roads with unique sea and mountain views, you are bound to have a successful training week.

All pool sessions take place at the Kantrida pool complex (the European base for USA Swimming team) and all OW sessions start from the beach underneath your hotel.

You will be accommodated in Opatija, in a newly renovated top quality Habsburg hotel with excellent breakfast and dinner included.

Included in this price:

Tuesday afternoon excursion option: €45 pp (trip to the city of Rovinj in Istria and wine-tasting at local winery).

Not what you’re looking for? We’d love to play around with dates and scheduling to make sure you get a bespoke training experience! Let us know what dates and budget work better and we’ll make sure to find something that suits. 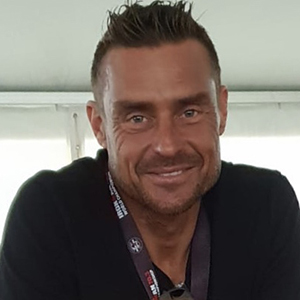 Raynard Tissink
Raynard started competing in triathlons at the age of 16. He was successful from the start and immediately became hooked on this challenging multi-disciplined sport. He achieved success in all distances of the race, with numerous SA titles from Sprint Distance, Olympic, Half Ironman, and Ultra to Ironman distance.
During Tissink’s racing career, he competed in 33 IRONMAN races, winning eight of them, with a further 12 podium finishes. He also finished in the top 10 at the IRONMAN World Championship in Kailua-Kona, Hawaii on multiple occasions – achieving a 5 th place finish in 2010.

After calling it a day on his professional racing career in 2011, Tissink and his wife harnessed his passion into investing in other athletes. Wife, Natalie Tissink (a former South African swimming champion), joined forces to start Team Tissink which is a successful endurance sport coaching clubbased in Port Elizabeth, South Africa.

Triathlon caught Tissink’s eye when he was just 16 years old. He quickly mastered the art of the sport becoming an international sensation on both the short and long course distances. He had both the speed and stamina required to make him a household name in the triathlon scene. He took on his first IRONMAN race in 2000 in South Africa (finishing 10 th ).
He then went on to win IRONMAN Korea (2002; 2007), IRONMAN Canada (2003), IRONMAN Austria (2005), IRONMAN Wisconsin (2009) and IRONMAN South Africa (2005; 2010; 2011) in Nelson Mandela Bay.
He competed in the East London 70.3 event in 2008 and 2009, winning the event on both occasions.

He has competed in 33 Ironman events to date with 8 overall Ironman wins, 12 further podium finishes and 4 Top Ten finishes at the Ironman World Championships in Hawaii.

Raynard retired from professional racing at the end of 2011. He has stayed fit throughout and spent his time mountain biking ( achieving a top 20 at the Cape Epic), trail running ( finishing 2nd in a 100km trail run in Cape Town), doing strength training, cross fit, kite surfing and playing golf.

He also turned his focus to coaching and as a coach, has helped beginners complete Ironman races, top age groupers get podium finishes and qualify for World Champs.

He has helped pros, including Kyle Buckingham and Annah watkinson, move through the ranks from top age groupers to Ironman winning pros.

Raynard has also coached quadriplegic athlete, Pieter du Preez to becoming the first (and so far only) quadriplegic to complete an Ironman event in 13hrs20mins at IM Bussleton. Pieter has since completed several more IM and 70.3 events, and won numerous World Championship cycling and running events. He is still coached by Raynard and continues to break barriers and inspire many people world-wide. 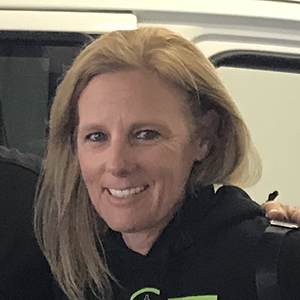 Natalie Tissink
Natalie has been at Raynard’s side since 1994. They were married in 1996 and their children, Kade and Jordi, were been fortunate enough to share a lot of the journey with them.

Natalie has been involved in competitive sport since the age of 6 and achieved the following:

Natalie is the swim coach at Team Tissink as well as doing programs for and coaching all the beginner and intermediate athletes.

She is also responsible for overseeing much of the business aspects of their organization, including social media marketing and advertising campaigns for the Coaching Academy.

She handles the preparation and administration of their budget; invoicing and statements, kit design and all brand exposure. Natalie also co-ordinates events, clinics, and training camps, including all planning, sponsor involvement, marketing and advertising.

SEE MORE ABOUT THE FACILITIES AND THE LOCATION BY checking out: